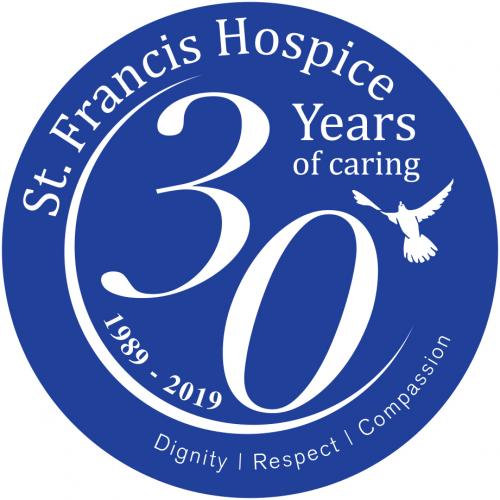 We invite you to view our 30th anniversary video

St Francis Hospice was born from the vision of Dr Mary Redmond, whose father had received palliative care when he was very ill. Mary recognised the need for a hospice to serve North Dublin. In 1989, in her role as Chair of the Irish Hospice Foundation, Mary gathered the support of the Daughters of Charity, the Capuchin Friars and the forerunner of the Health Service Executive to set the project in motion. It was the sheer will, belief, generosity and need of the North Dublin community for hospice care that brought St Francis Hospice into being. The fledgling service, made up of one GP and a few community palliative care nurses, began operating from three Porta Cabins based in the Capuchin Friary while a base for the team was being built close by on lands donated by the Capuchin Friars. In the years that followed, with the massive driving force of the community and support from the Health Service Executive, St Francis Hospice continued to expand its community palliative care services. Its initial base in Raheny saw the building of a Hospice Day Care Centre, a 19-bed Inpatient Unit, a Bereavement/Education Centre, and the acquisition and refurbishment of Walmer Villa for Outpatient services. There was a growing need for additional services, particularly the need for additional beds, highlighted by increasing waiting lists for patients to be admitted for our Inpatient Unit in Raheny. A decision was made in 2003 to build a new hospice located in the rapidly expanding area of North West Dublin, and a site was secured in Blanchardstown.

After years of planning, preparing, and raising funds, 2009 saw the breaking of ground for the building of a new state of the art hospice with 24 single inpatient rooms. Again, the community rallied to the hospice cause and, supported by the Health Service Executive, St Francis Hospice Blanchardstown was completed in 2011. The new hospice initially provided a base for the community palliative care team serving North West Dublin. Hospice Day Care and Outpatients Department began providing services to patients in October 2011. In September 2014, the Inpatient Unit opened its doors to patients and families. Now fully open, St Francis Hospice Blanchardstown provides much needed services for North West Dublin and its surrounds. With both hospices open, the combined bed capacity enabled the possibility for St Francis Hospice to expand its services to people with a wider variety of life-limiting illnesses that require specialist palliative care. This brought us closer to fulfilling the hospice’s original aspiration in 1989 of being in a position to offer care to all patients in our community who need hospice services. As we enter our 30th Anniversary year, our mission is to continue to provide the best quality palliative care services to the community of North Dublin and its environs. To that end, in 2019 we are planning for the upgrade of our facilities at St Francis Hospice Raheny. This will include a new Inpatient Unit to provide a single room for each patient and additional space for families so that they are more comfortable and supported as they care for their loved ones. It is hoped that, with community and Health Service Executive support, this new unit will be completed in the coming years.

St Francis Hospice has been part of the North Dublin community since 1989, and together with you, we have provided hospice care for the people in our community. We appeal to you to join with us to achieve our 30th Anniversary ambition of embarking on a journey to build a new Inpatient Unit in Raheny. As a community, it is so important that we care for each other, particularly at the most vulnerable and precious times in life. We thank you most sincerely for your past support and hope that you will continue to support us. The staff and volunteers of St Francis Hospice will, at all times, strive to ensure the highest quality of care for the patients and families who we are privileged to serve. 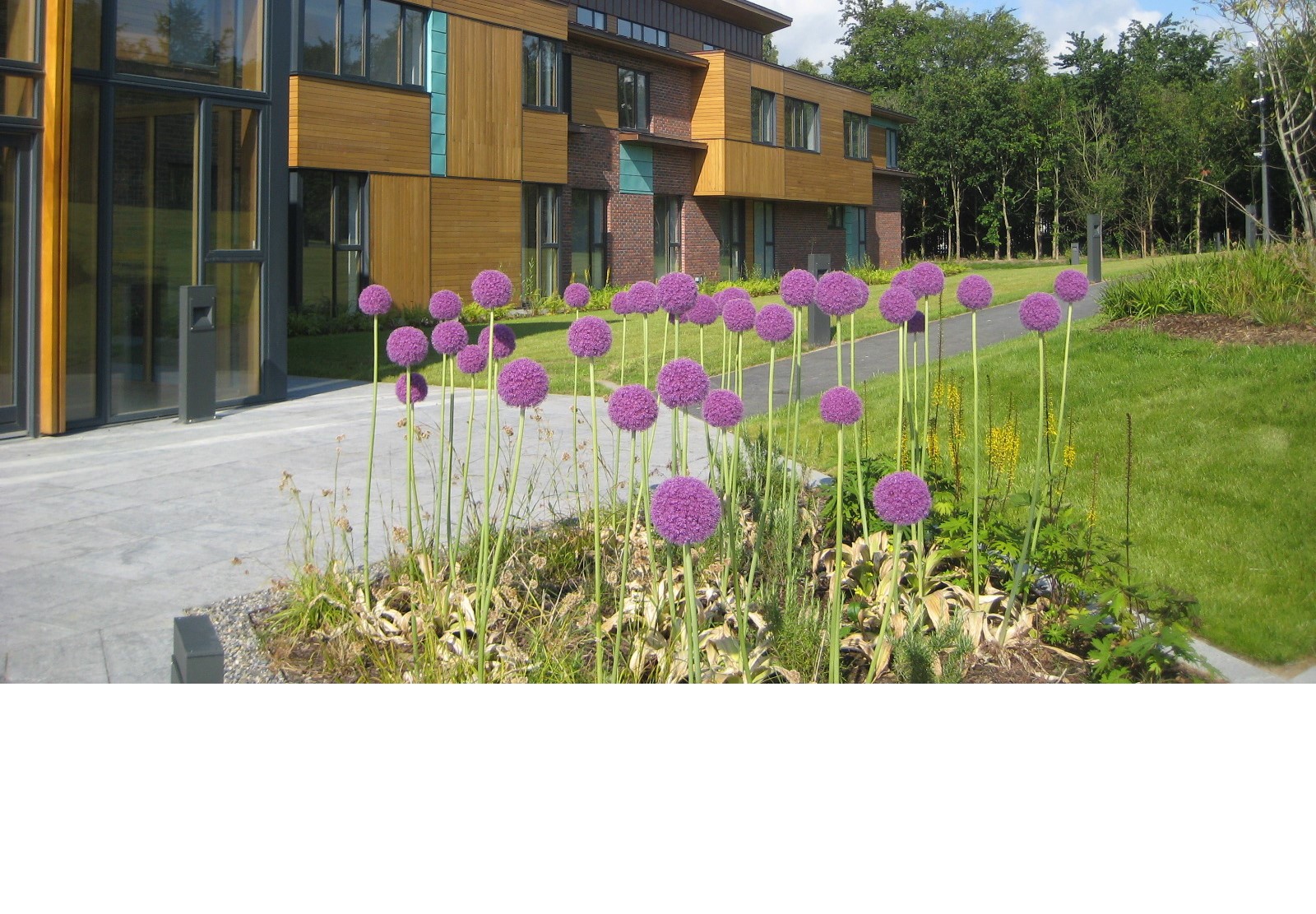